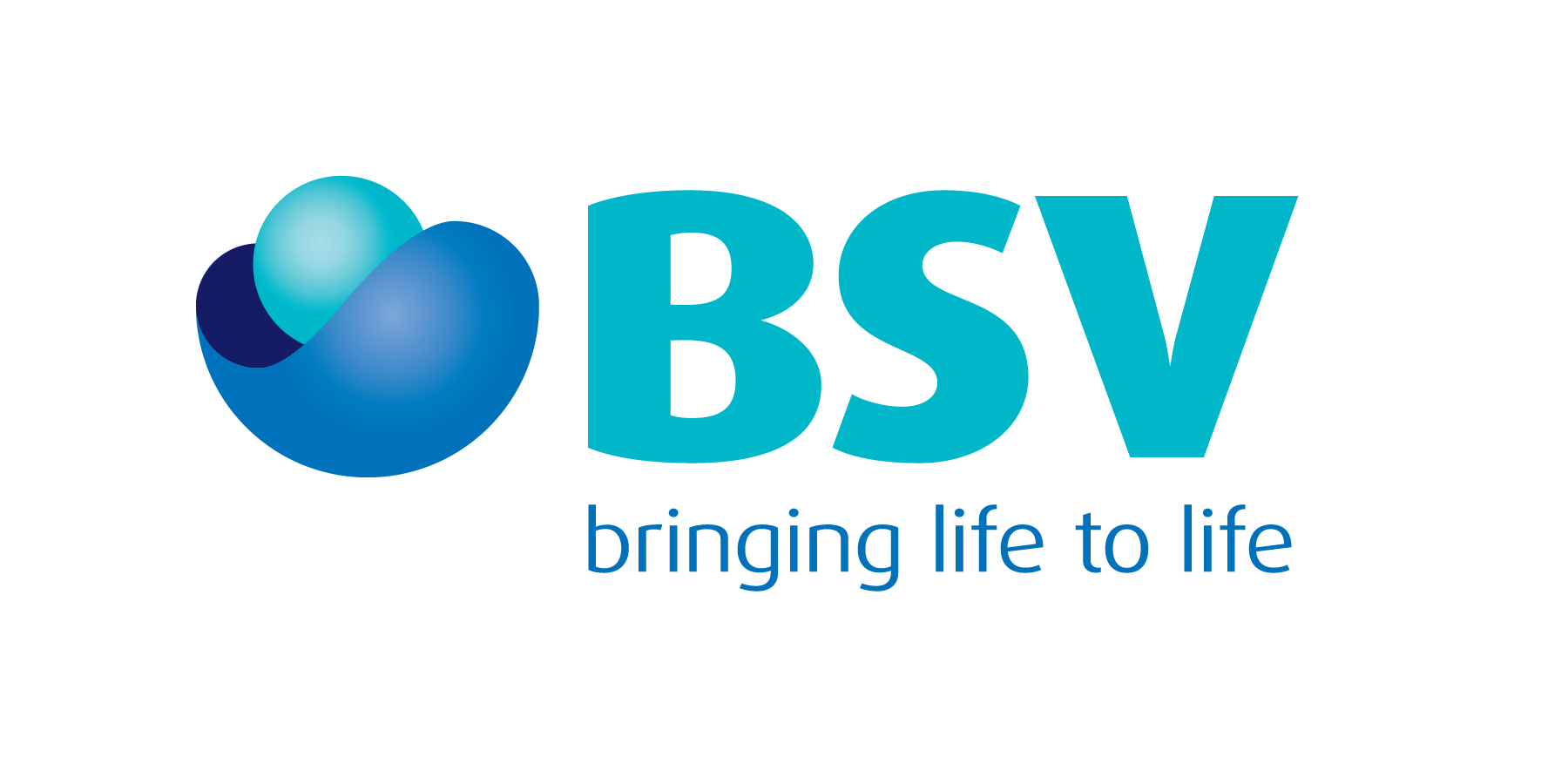 Assisted reproductive technology (ART) are medical procedures used primarily to address infertility. It includes procedures such as in-vitro fertilization. It may include intracytoplasmic sperm injection (ICSI), cryopreservation of gametes or embryos and/or may involve the use of fertility medication.

Indications - Anovulation (including polycystic ovarian disease, PCOD) in women who have been unresponsive to treatment with clomiphene citrate. Stimulation of multifollicular development in patients undergoing superovulation for assisted reproductive technologies (ART) such as in vitro fertilization (IVF), gamete intra-fallopian transfer (GIFT) and zygote intra-fallopian transfer (ZIFT).

Humog (Human Menopausal Gonadotropin) is a hormone containing FSH and LH in a ratio 1:1. In females, it stimulates both the growth and the maturation of follicles. In males, Humog stimulates the spermatogenesis by acting on the production of the androgen–binding protein in the seminiferous tubules of the Sertoli cells.

Indications - Woman : Indicated for the induction of ovulation in the amenorrhoeic patient or anovulatory women with regular or irregular cycles. Men : indicated for the stimulation of spermatogenesis in men who have primary or secondary Hypogonadotrophic hypogonadism.

Foliculin contains a purified hormone urofollitropin, obtained from Human Menopausal urine having 75 I.U. / 150 I.U. FSH activity and less than 1 I.U. / 2 I.U. Luteinizing Hormone activity per vial. FSH stimulates both the growth and maturation of follicles, it induces secretion of oestrogens and proliferation of the endometrium.

Indications - Induction of ovulation in patients with Polycystic Ovarian Disease (PCOD) who have an elevated LH / FSH ratio and who have failed to respond to adequate clomiphene citrate therepy. Stimulate the development of multiple oocytes in ovulatory patients participating in an in vivo fertility program

Indications - Woman : Indicated for the induction of ovulation in the amenorrhoeic patient or anovulatory women with regular or irregular cycles. Men : indicated for the stimulation of spermatogenesis in men who have primary or secondary Hypogonadotrophic hypogonadism

r-HUCOG is composed of a non-pyrogenic solution of recombinant human chorionic gonadotrophin (r-HUCOG ), a water-soluble glycoprotein consisting of two non-covalently linked subunits, consisting of 92 and 145 amino acid residues. The drug substance is produced by recombinant DNAtechniques. Its structure and glycosylation pattern are very similar to that of urinary hCG.

Indications - r-HUCOG® is indicated in the treatment of:
1. Women undergoing superovulation prior to assisted reproductive techniques (ART) such as in vitro fertilization (IVF) :
r-HUCOG® is administered to trigger final follicular maturation and luteinisation after stimulation of follicular growth.
2. Anovulatory/ oligo-ovulatory women: r-HUCOG® in the treatment of anovulatory infertility where its administration is used would form part of recognized treatment regimen involving the prior stimulation of follicular maturation and endometrial proliferation.